Lovers of sports cars and Subaru fans have something to look forward to in 2021, and that's a new generation of Subaru's WRX STI. This new model brings something different to the table in a bid to offer more power, fuel economy, and significantly reduce emissions.

The Japanese car manufacturer Subaru is cooking up something good, report shows. And this time around, it wants to improve on its existing Subaru WRX STI. Accordingly, a next-generation WRX STI will be launched in 2021 and it will feature remarkable specs. Notable among these specs is an all-new 2.4-liter boxer turbo called the FA24. Reportedly, the FA24 will offer at least 400 horsepower (298 kilowatts) and 361 lb-ft (490 Newton-meters) of torque.

Now if you're not a number's guy, these values for the horsepower and torque denote a significant improvement in the car's performance given that the current variant offers 304 hp and 311 lb-ft of torque. Consequently, the next-gen model will drive faster, more powerfully, and at the same time use fuel more economically. It will offer class-leading performance and handling. And most importantly, the FA24 is aimed at complying with the emissions regulations.

The New WRX STI to Compete with the Ascent SUV

The new more powerful STI engine will compete with the seven-seat Subaru Ascent. For instance, it will feature the same FA24 boxer turbo that is evident on the Ascent SUV, however, the latter only generates 260 hp (194 kW) and 277 lb-ft (376 Nm) of torque. Now the new WRX STI will be tweaked in a way that will enable it to use the same 2.4-liter box to offer at least 400 hp.

Sources close to the matter reveal that some of these major tweaks to the FA24 engine will include reinforced crankshaft and pistons, fine-tuned valves and intake ports, and optimized timing balance. There will also be modifications to the boost pressure and brake capacity.

Furthermore, this engine will be paired to Subaru's symmetrical full-time 4WD system, which has been tried and tested.  As a consequence, it will serve as a good alternative to Audi’s RS3 and the Mercedes-AMG A45, both of which are high-performance cars.

The current Japan-spec WRX STI, on the other hand, relies on an enhanced version of the Impreza WRX’s 2.0-liter boxer turbo popularly known as the EJ20. This engine was first spotted in the first generation Subaru Legacy and it has been around since 1989. Besides, different upgrades have been made to the engine over the years.

What's more, the Japan-spec WRX STI has been used in Subaru's sports cars for the past 30 years. It has been featured in rally competitions as well as several generations of production cars. And each time, tweaks are made to the unit to help it offer better performance.

This same engine was used in World Rally Championships Manufacturers titles and it won three of such titles in the mid-90s. It also won three driver's titles between 1995 to 2003. That aside, the U.S.-spec 2.5-liter boxer turbo that relies on an EJ25 engine will still be in service until the new WRX Series is launched.

Despite the remarkable features that are expected in 2021's WRX STI, there are still uncertainties to the type of transmission it will use. It is speculated that it may adopt a dual-clutch automatic transmission found on rivals or it may still fall back on a CVT automatic transmission. Nonetheless, power will flow to all four wheels of the vehicle. 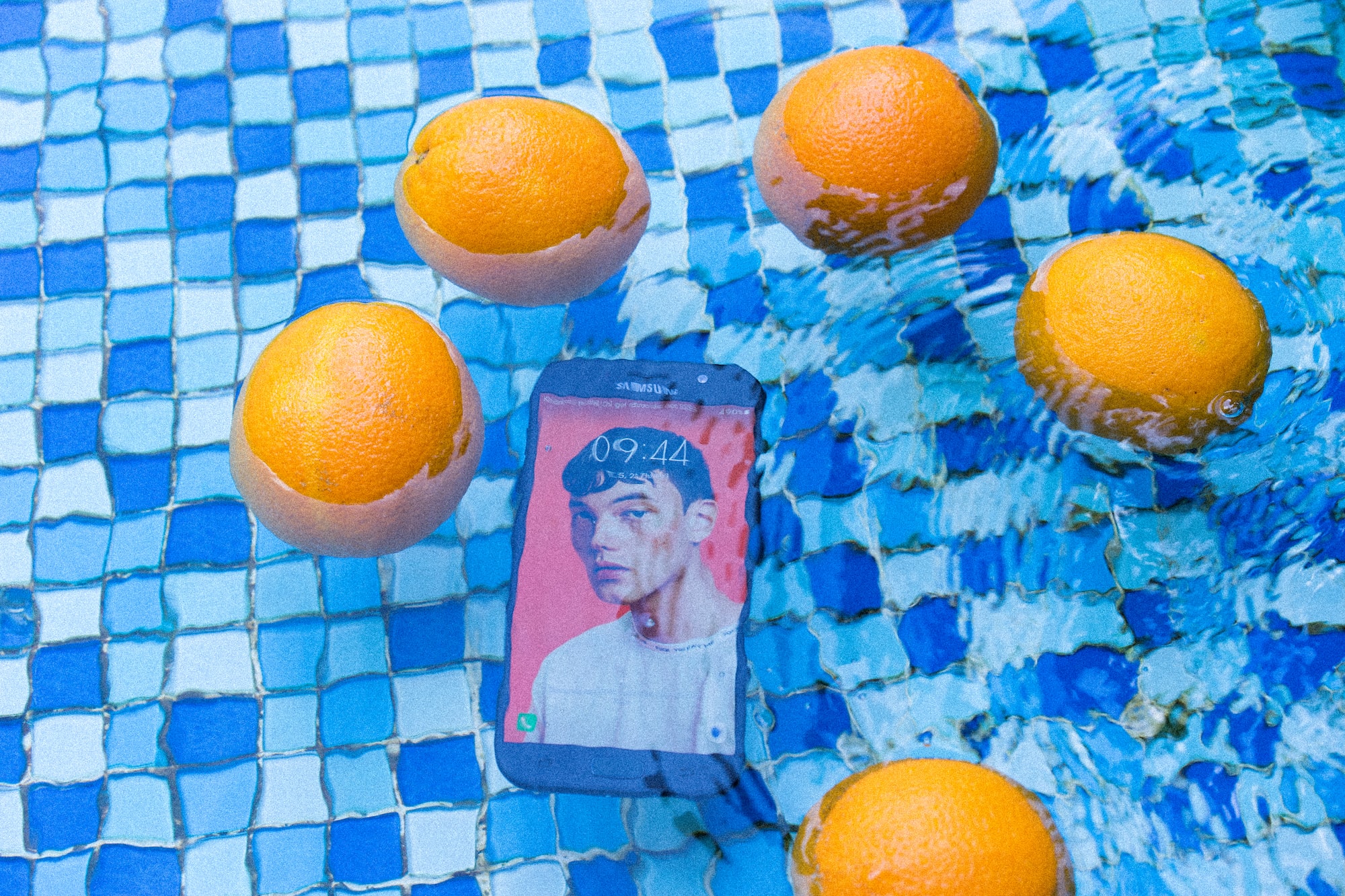 That phone that you love so much and carry around everywhere you go is a source of pathogenic bacteria. Your environment exposes your phone to disease-causing pathogens. The heat that

Teaching yourself computer science can be a huge beast to tackle. You no longer have the enforced structure of Universities and you might not have the money to purchase online